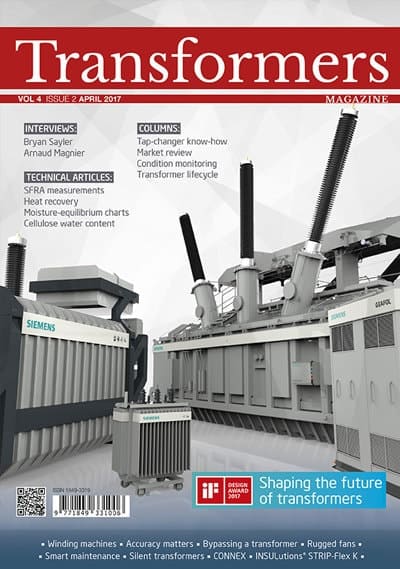 Figure 1. Different pathways for gas contamination of the transformer oil by OLTC gases

The latter case is often not considered, but it appears quite often, e.g. in Eastern Europe. Dissolved tap-changer gases outgas to the air space in the expansion tank and dissolve again in the transformer oil, depending on the ruling gradients in partial pressure. With respect to such cases, IEC60599 specifies higher values for acetylene in the transformer oil (for typical gas concentration rates and typical rates of gas increase) for so-called “communicating OLTCs” [3].