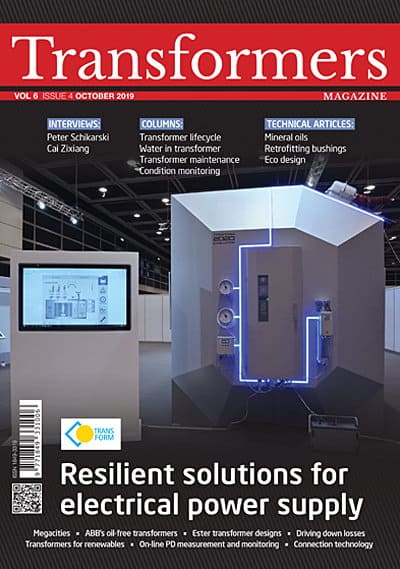 The targets of the 20/20/20 program from European Union countries has led to review of all transformers’ performances.

The 2020 climate package is a set of binding legislation which ensure the EU meets its climate and energy targets for the year 2020.

The targets were set by EU leaders in 2007 and enacted in legislation in 2009. They are also headline targets of the Europe 2020 strategy for smart, sustainable, and inclusive growth.

The EU has taken action in several areas to meet the targets and transformers are a part of the Commission Regulation requirements (EC) No 548/2014 of 21 May 2014 and amendment of 2019 on implementing Directive 2009/125/EC of the European Parliament and of the Council concerning small, medium and large power transformers.

Starting with July 1, 2015, transformers have to fulfil minimum energy efficiency requirements. The next milestone in the improvement of their performance will be happening in 2021. The resulting energy savings have been estimated at 16 TWh per year from 2020 onwards, which corresponds to 3.7 Mt of avoided CO₂ emissions. This is equivalent to saving half of the annual electricity consumption of Denmark (32 TWh) per year.

This review of performance done by the amendment adopted in 2019 has also shown the way in which the specification of transformers which were done are economically crucial for the user in regard to money saved or lost.