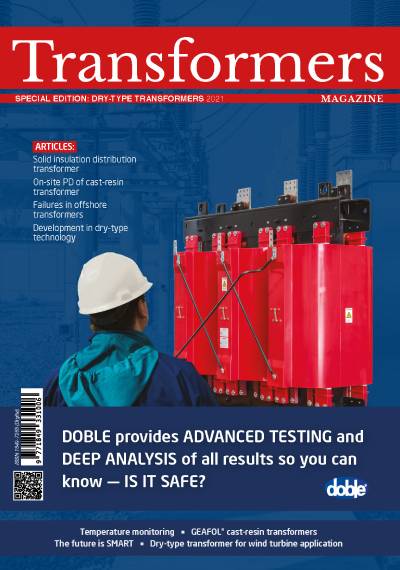 The consequences of transformer failures in offshore applications can be much more serious than similar failures in industrial and commercial applications. Failures may result in significant costs associated with lost production and transformer repair or replacement costs. Additionally, such failures will involve serious safety issues, such as the possibility of fire, explosion, smoke emission and toxic fume emission.

Due to concerns regarding leaks from liquid-filled transformers and the need to contain the leaking liquid in order to prevent pollution and minimize the risk of fire – a major concern for offshore applications – dry-type transformers, either VPI (vacuum pressure impregnated) or cast coil (cast resin) are the preferred option for offshore applications.

This article will examine the possible causes of failure, describe the modes of failure and provide recommendations to specifiers and end-users for reducing the occurrence of failures.

Below is a selection of common causes of failure, specific to offshore and marine applications.