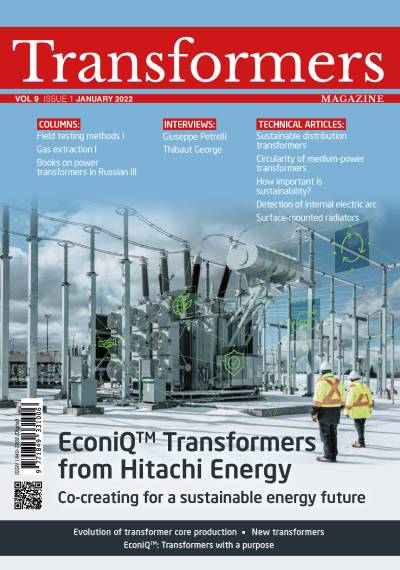 The CEO and founder of the Axciss Group

The Axciss Group is a holding that supports operational companies such as the Drekan Group. Previously, I worked for Windtechniques, which is a dedicated wind turbine services and erection business founded in 2005. This company was sold to my minority shareholders in 2010. After three years of working on the project, we started the Drekan Group with an objective to build a large company for the manufacture of electro-mechanical equipment in Europe. I spent some time in the USA during 2011 and there they have really large companies specialized in rotating machines, services and manufacturing. I am not talking about big companies, only independent service providers and small manufacturers, most of them being spin-offs of the large ones.

There, you can find companies dedicated to motors and generators with 500 million euro of annual sales, compared to Europe where a bigger one has maybe 50 million euro a year, which is ten times less in the market of the same size. Only in France, there are many companies that are mostly very small, with revenue less than 1 million euro. There are probably not more than five companies with a revenue of over 20 million euro. So, there lies the opportunity for the market consolidation and our target is to take part in this on the service-side and to add some manufacturing business, particularly in small volume machines, special transformers, rotating machines, DC motors, and small equipment that is of no interest to large companies.