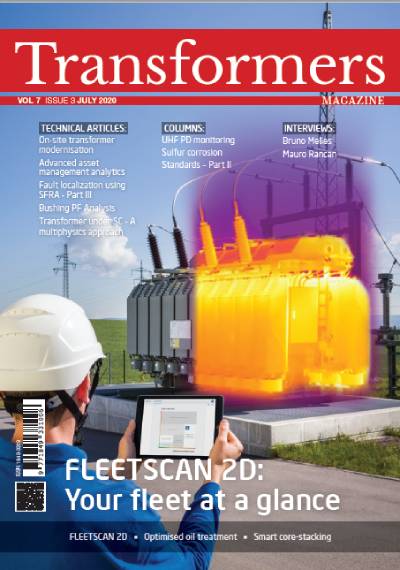 The first step taken by the American Institute of Electrical Engineers (AIEE, formed in 1884) towards the standardisation of electrical apparatus and methods, was a discussion on the standardization of generators, motors and transformers, which took place simultaneously in New York and Chicago on 29 January 1898. A committee was appointed by the Council of the Institute under the chairmanship of Prof. Francis B. Crocker, and included eminent electrical engineers of the day, such as Charles P. Steinmetz, Lewis B. Stillwell (Niagara Power Company) and Elihu Thomson. The first standard (or ‘rules’, as they were called then), was presented and adopted by the Institute on 26 June 1899. This common standard for generators, motors and transformers was subsequently revised ten times during the next 22 years. In 1907, a standing committee, called the Standards committee, was constituted to continually monitor and revise this standard. This committee continued to grow over the years with several subcommittees to work on individual products required for electric power industry. Over the years, the input into the standardisation rules was also obtained from the Association of Edison Illuminating Companies (AEIC), the Electric Power Club (later to become the National Manufacturers Association, NEMA), the National Electric Light Association (NELA, the forerunner to the Edison Electrical Institute, EEI), and others. In parallel to AIEE, these organisations also began to issue standards. For example, in 1916, NELA issued a report on the standardisation of power ratings, voltages and taps for transformers (probably the first exclusive US), and NEMA standards on transformers that are still in vogue today. AIEE standards committee formed a separate subcommittee (No. 8) for transformers in 1918. Until 1921, transformer standard was a chapter in the common rules of standardization, titled Stationary induction apparatus.

In 1921, a version of this document, renamed into Standards of the American Institute of Electrical Engineers, changed the transformer chapter title into Transformers and other stationary induction apparatus. In 1922, it was decided to separate the common standards of the AIEE into 27 pamphlets (standards), covering each product for the power industry individually. Thus, the first standard, exclusively for transformers, came out in 1925 as AIEE standard No.13 Standards    for transformers, induction regulators and reactors, the first version of today’s IEEE standard C57.12.00 General requirements for liquid immersed distribution, power and regulating transformers. Unification of the transformer standards of the American Institute of Electrical Engineers, the National Electrical Manufacturers, and The Edison Electric Institute, resulted when ANSI C57.1. C57.2 & C57.3 American Standards for Transformers, Regulators and Reactors were issued in 1942. In 1963, AIEE merged with the Institute of Radio Engineers (IRE), changing the name of the association to the Institute of Electrical and Electronics Engineers and the standards issued became known as IEEE standards.