Read the full article in PDF

CIGRÉ counts more than 3,500 experts from all around the world working together to optimise the existing equipment and power systems, including transformers

CIGRÉ counts more than 3,500 experts from all around the world, working actively together in structured work programs overseen by the Technical Committee. Their main objectives are to design and deploy the power system for the future, optimise the existing equipment and power systems, respect the environment, and facilitate access to information.

The CIGRÉ Technical Committee (TC) is organised into 16 Study Committees (SC), which in turn consist of several Working Groups (WG), Joint Working Groups (JWG), and Advisory Groups (AG). Most of the technical work is performed in the WGs, which are set up for a limited amount of time and must produce specific deliverables.

Experts appointed in WGs can be either full members (attending the meetings) or corresponding members. The WGs (or the AGs) report through their convener on the progress of the work at the SC annual meeting. 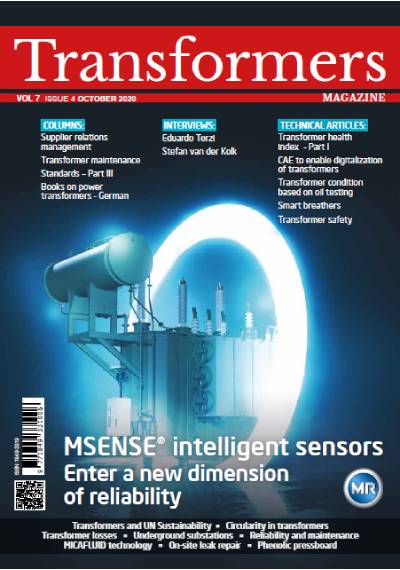