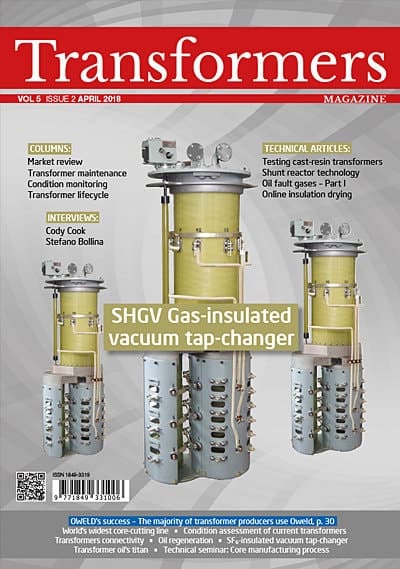 Not long ago, a book related to transformers came to my hands, with one of the opening remarks stating that to date, fundamental transformer technology hasn’t seen a significant change since transformers were first invented more than a century ago. Although this type of a statement is something that we hear and read about regularly in conference papers etc., this time it made me think about the things that have changed about transformers since their first days, and those that remained the same.

This year we are marking the 100th anniversary of IEEE Transformers Committee. This jubilee was celebrated at the Spring Meeting in Pittsburgh, USA in March, where we could learn more about the number of standards the committee has produced over the century, and see historical photos of transformers displayed on posters and in the brochure the committee prepared for this occasion. All of this again made me think about the statement from the beginning of this editorial. 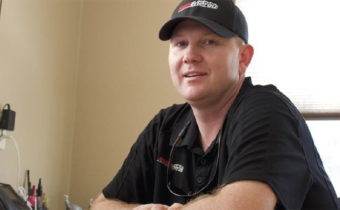 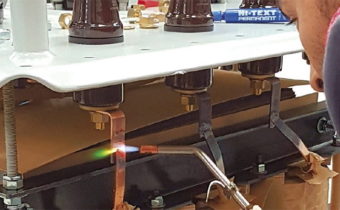 Abstract Oxyweld produces oxyhydrogen gas generators for the brazing and cleaning of continuously transposed cables. The technology is based on the process of turning distilled water into hydrogen and...
by Oweld 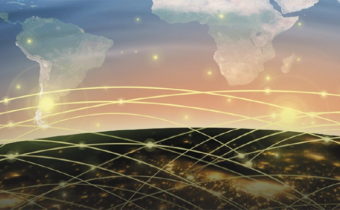 Completing the globally interconnected electricity grid   Abstract The total global load at the present moment in time is between 23,000 GWh to 24,000 GWh and this will probably...
by Steve AUBERTIN 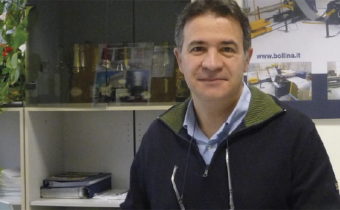 Cost-competitive European quality BOLLINA is a family-owned company manufacturing slitting lines, cut-to-length machines, levelling cut-to-length lines, and combined lines that can provide both cutting and slitting by the same...
by Transformers Magazine 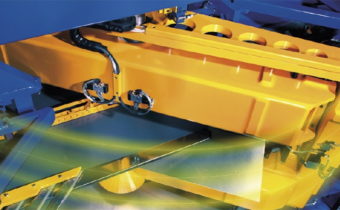 Abstract Since steelmakers have started to produce grain-oriented electric strip in widths of up to 1,250 mm, producers of transformers have been increasingly demanding core-cutting lines capable of handling...
by GEORG 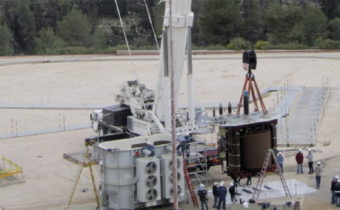 Beneficial investment for transformer maintenance Abstract Transformer is the most important and pricey piece of equipment in the transmission system, so an adequate maintenance strategy is required to ensure...
by Marius GRISARU 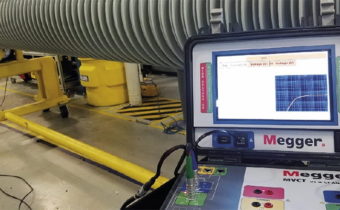 Future of substation monitoring: It is not just the software   Abstract The future of online monitoring of HV substation equipment is closely linked to Enterprise Asset Management systems...
by Brian SPARLING 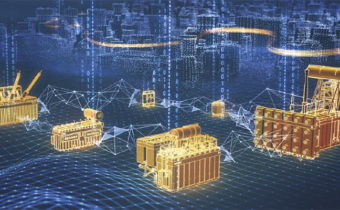 Abstract: Digitalization changes everything: by 2020 50 billion “things” will be connected to the internet, and every day more than 5.5 million new devices are being connected. Enterprise analytics...
by Siemens 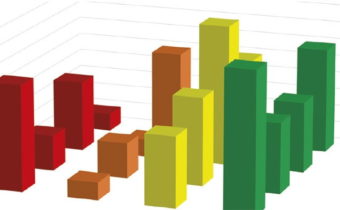 Transformer health and risk indexing   Abstract Modern asset management systems make use of risk based decision methodologies. This means that not only the frequency or the consequence of...
by Jos WETZER 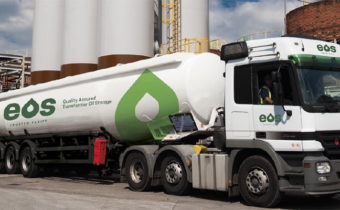 Abstract Electricity utilities across Europe are under increasing pressure to meet regulatory requirements for both environmental and cost-efficient energy supply. A well-established option in asset management is the recycling...
by EOS 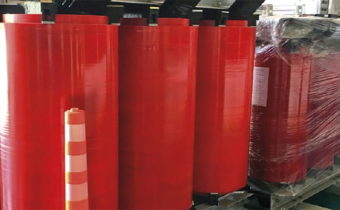 Abstract Cast-resin power transformers are widely used in areas of high standards concerning fire hazards and environmental protection. The most common reason for failures of cast-resin transformers is the...
by Michael KRÜGER, Christoph ENGELEN 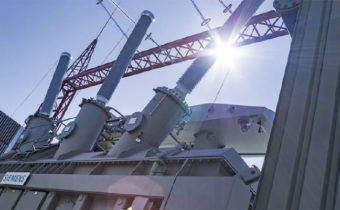 Abstract Variable shunt reactors (VSR) with on-line tap changers are a cost-effective solution for compensation of reactive power and maintaining voltage stability, especially with the growing use of renewable...
by Saskia BAUMANN 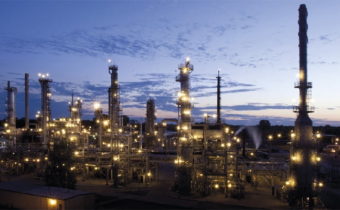 Abstract Ergon is the world’s largest manufacturer of naphthenic specialty oils. Its HyVolt insulating oils have been the leading choice for transformer manufacturers and utilities for decades. Naphthenics have...
by Ergon 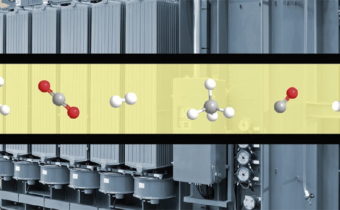 Abstract Dissolved gas analysis is a common technique in the supervision and maintenance of transformers. It can give hints on defects and faults in oil-immersed transformers by determining and...
by Bernd CHRISTIAN, Armin GLÄSER

Celebrating 40 years of innovation Working in a market that everyday becomes more global and more competitive, state-of-the-art technology plays a key role in determining the competitiveness of any...
by L.A.E.