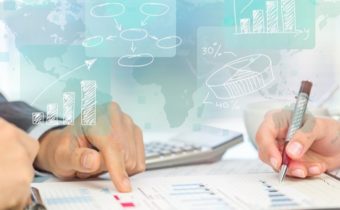 Over the next five years the insulating oil market will register a 6.2% CAGR in terms of revenue, the global market size will reach $3070 million by 2024.
North America | February 26, 2019 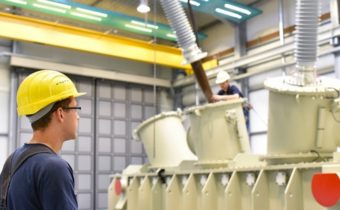 Kazakhstani transformer manufacturer Alageum Electric is launching production of power transformers with a voltage class of 220 kV to 500 kV in Shymkent.
Asia | December 5, 2018 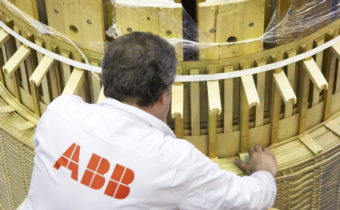 USA, Missouri: After ABB announced that it would discontinue production of transformers in St. Louis, Missouri as part of a wide-ranging corporate realignment, the company said 120 employees at its St. Louis plant would lose their jobs.
North America | November 8, 2017 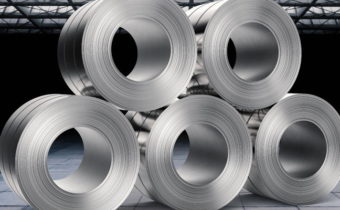 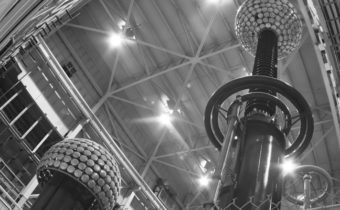 India: With an investment of $26.5 million in 2016, Toshiba Transmission & Distribution Systems India (TTDI) is planning to offer new T&D products to the power sector, boosting the local production as well as export.
Asia | March 17, 2017 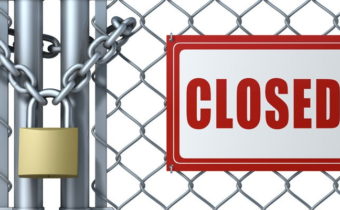 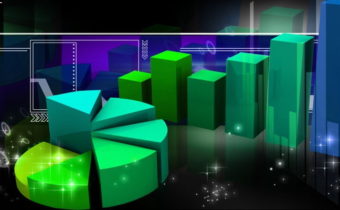 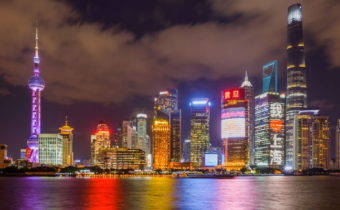 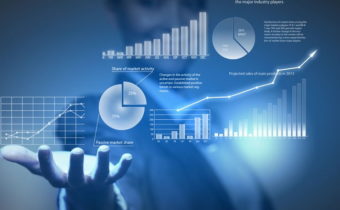 Over 5,000 substandard transformers installed in Kashmir

India, Jammu and Kashmir: During a recent inspection, the Power Development Department (PDD) officials have found that over 5,000 transformers in Kashmir do not bear the names of manufacturing companies or date of their production.
Asia | December 30, 2015

New power transformer plant to be built in Central Asia