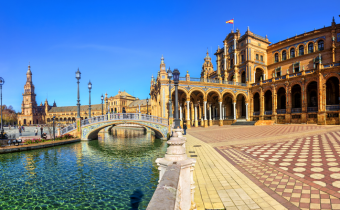 Prodiel to build 500 MW solar plants for Solarcentury in Spain

Prodiel has secured a contract from British company Solarcentury to handle the installation of two solar projects in Spain with a total capacity of 500 MW.
Europe | February 21, 2020 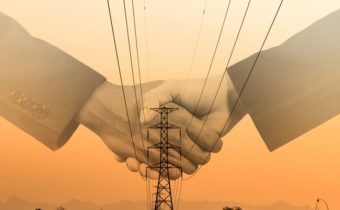 Spain to invest $3.6 B in transmission network 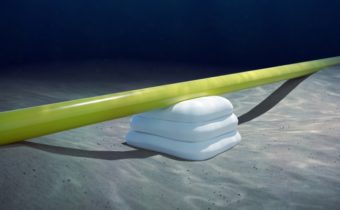 Morocco and Spain to set up third power link 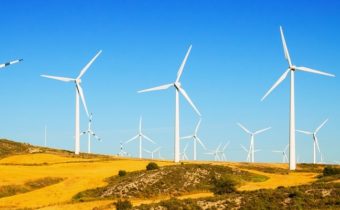 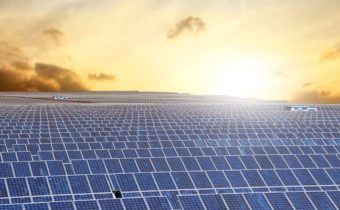 Ingeteam will supply inverters to what is said to be Europe's largest PV project standing at 500MW in the region of Murcia in Spain, being built by ACS Group
Europe | September 14, 2018 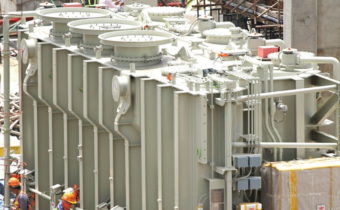 Spain, Basque Country: The heaviest transport in the history of the highway route AP-68 in northern Spain has successfully made its journey to Portugalete, west of the city of Bilbao.
Europe | May 26, 2017 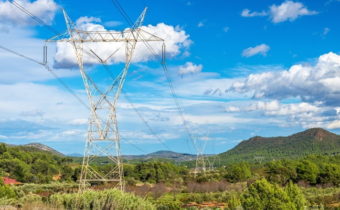 Abengoa has been awarded three new electricity transmission and distribution projects in Spain, one to be executed for the Department of the United States Air Force in Morón de la Frontera (Seville), and the other two will be performed in Las Palmas de Gran Canaria and Lugo for the Spanish Energy Grid (REE).
Europe | January 23, 2017

$8.6M transformer project for the Canaries and Balearics completed

Spain, Madrid: Spanish largest electric utility company Endesa has completed a €7.6 million ($8.6 million) improvement project aimed at ensuring reliable operation of its power plants in the Canary and Balearic Islands in the event of a failure of the main transformers.
Europe | April 29, 2016

Transformer for new France-Spain power line not ready for 2016

France, Paris: A new power line across the eastern Pyrenees running from France to Spain operates below capacity because works on the Spanish side have not been completed in time.
Europe | December 8, 2015

Spain, Caceres: A new electrical substation will be launched in Coria, Caceres after the expansion works on the existing substation are completed.
Europe | November 25, 2015 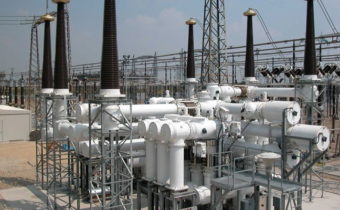 Spain, Bilbao: Iberdrola has been awarded an energy generation project in Mexico, the Noreste combined cycle power plant planned to be built in the municipality of Escobedo in Nuevo León state, which will have a capacity of 850 MW and require an investment of $400 million.
Europe | September 25, 2015

Spain, Aragon: As of September this year, ABB will downsize transformer production at its manufacturing plant in Zaragoza and move part of the production to Poland.
Europe | June 22, 2015 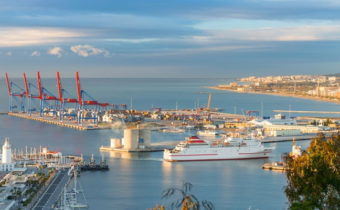 Large transformer transported from the port of Malaga 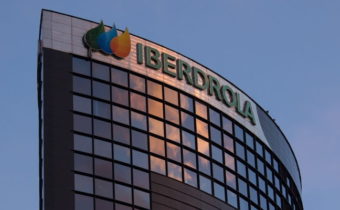 Spain, Bilboa: Spanish utility Iberdrola will buy a Connecticut-based UIL Holdings Corporation for about $3 billion to create a new listed power and electric utility and expand in the United States.
Europe | February 26, 2015 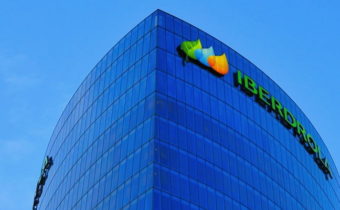