Namibia: on Friday the country was confronted with the third countrywide power outage this year when a technical problem occurred at the Auas sub-station east of Windhoek, which caused the Auas/Kokerboom 400kV line to trip.

NamPower spokesperson Tangeni Kambangula confirmed the outage and said the power utility was still investigating the cause.

The blackout affected the central, central northern and western parts of Namibia, and lasted for up to three hours.

“The power supply to the affected areas was restored in phases, with the central regions, which include Windhoek, being the first to be re-energised.” she added.

Namibia experienced its second power outage this year in June when the Aries/Kokerboom 400 kV line, which is the main line feeding electricity from Eskom in South Africa, tripped.

In April, the country also experienced a blackout, which was a result of a new turbine being fitted at the Ruacana hydroelectric plant. The outage, as reported by The Namibian at the time, left major towns without power for up to two hours. 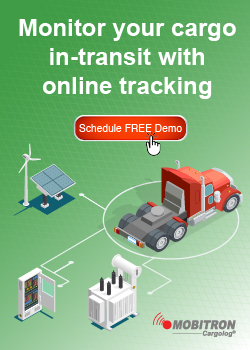 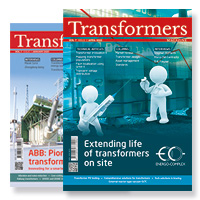