Ghana: The Millennium Development Authority (MiDA) has announced a series of projects and initiatives to modernise the country’s power distribution sector, following a take-over of the Electricity Company of Ghana (ECG) by private operator Power Distribution Services (PDS) by February 1.

The Authority is committing $212 million in the third year of the compact toward enhancing the country’s power distribution infrastructure and technology as a strategic decision to turn around operations of the power distributor.

MiDA is currently finalising negotiations toward construction of the biggest Bulk Supply Point (BSP) at Pokuase, which is likely to start by March this year. Another BSP is expected in Kasoa to supplement that part of the country going into the Central Region.

Aligned to that will be the establishment of four primary substations which will feed on the BSPs to be situated at Kotobabi, Korle-Gonno, Achimota and Kanda.

Chief Executive Officer of MiDA, Martin Eson-Benjamin said: “These are vital investments which, when put in the right places, will improve the quality and sustainability of power in these areas.

“Ultimately, it will ensure that ‘dumsor’ and other power challenges, including power losses, are put in check because we will have more reliable equipment to hold the power.”

MiDA, according to its CEO, is also looking at refurbishing existing power lines at various power stations. 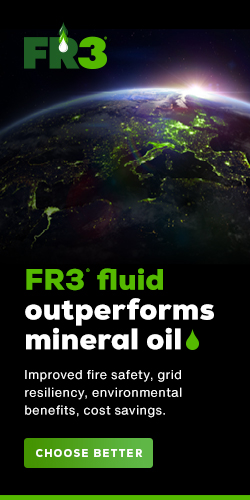