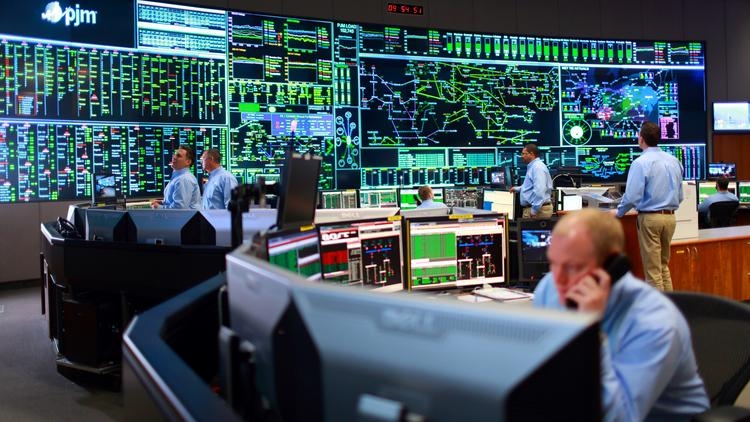 US: PJM said Manu Asthana was appointed as its next CEO, news that comes about six months after former CEO Andy Ott announced he would retire at the end of June after spending 22 years at PJM and serving as CEO and president since 2015.

Interim CEO Sue Riley, a PJM director, will continue in the role until Asthana steps in on January 1.

Most recently, Asthana was president of North America for Houston-based Direct Energy’s retail electricity and home-services businesses, where he led a team of 2,600. He spent more than eight years at the company until leaving in December 2018, according to his LinkedIn profile. Prior to Direct Energy, Asthana worked at TXU Energy in the Dallas area, working his way up to senior vice president of trading and asset management.

“The electric industry is rapidly changing, and PJM needs to continue to evolve. Manu comes to PJM with a wealth of experience from the electricity value chain, and we are confident that he will bring new and important perspectives to the organization,” said Ake Almgren, chair of PJM’s board, in a statement. “We are fortunate to have Manu’s leadership and expertise as PJM works to enhance our engagement with members and policymakers in this fast-paced industry.”