Cevian reduces its stake in Thyssenkrupp to less than 1 %

Germany, Frankfurt: Swedish financial investor Cevian cut its stake in Thyssenkrupp to less than 1%, said the investor in a press release.

This action has effectively ended Cevian’s involvement in the German industrial group after years of restructuring.

Cevian Capital, responding to a request for comment, said its decision to cut its stake in Thyssenkrupp was driven by regular portfolio management decisions.

The Stockholm-based financial investor had, as of September, a 6.60 % stake in Thyssenkrupp after holding a 15 % stake last year.

In 2016, Cevian was also the second-biggest shareholder in ABB, where it pushed for a spin-off of the company’s Power Grids division, the topic that Transformers Magazine was actively covering at the time. 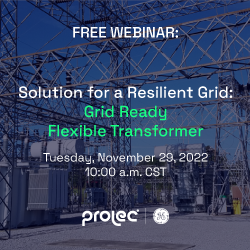