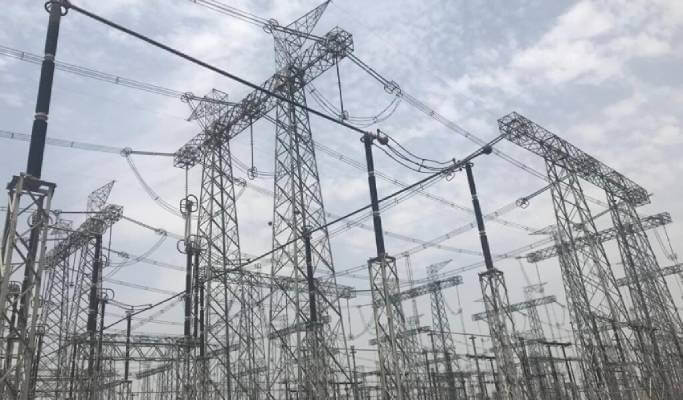 India, Jharkhand: A new grid substation has been recently inaugurated in Jharkhand.

According to reliable reports, this substation is expected to end the dependence of Garhwa and Palamu district in Jharkhand on neighbouring states like Uttar Pradesh and Bihar. It will also improve the voltage profile of the two districts, apart from improving the water supply situation.

The Bhagodih grid substation has been built at a cost of $3.6 M (Rs. 26.74 crore)e and will start receiving power directly from PGCIL’s Palamu grid substation.

The Garhwa district was drawing its power so far from Sonebhadra and Rihand in Uttar Pradesh through the transmission lines, established during the unified-Bihar regime. Jharkhand was carved out of Bihar in November 2000.