Czech Republic, Brno: BEZ Transformers has announced the supply of a transformers to ABB’s factory in Brno.

The factory is doubling its production capacity, being already the largest sensor factory in the world, says in the press release of BEZ Transformers.

The company’s distribution transformers will energise a new production line, the only of that kind in the world, to meet record demand for medium voltage sensors. ABB has decided to make the investment as a response to the growing demand of their products, used in digital switchboards and in the field of renewable energy sources.

BEZ Transformers is a power transformer company based in Bratislava, the Slovak Republic, with over 100 years of global experience in the industry. 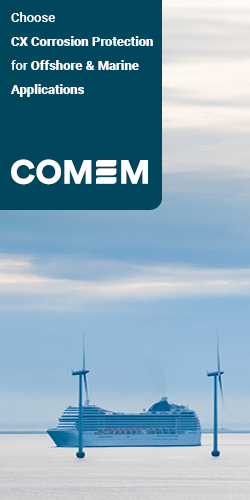